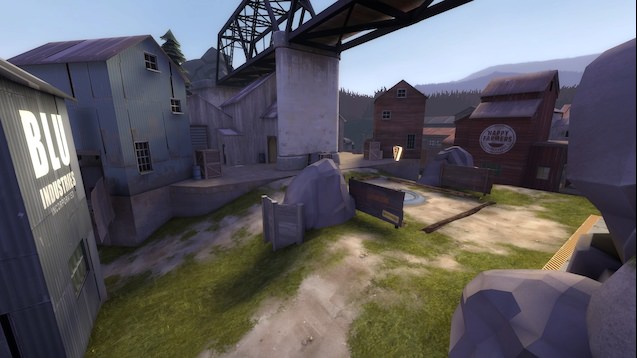 Welcome to week 5! There are some updated rule changes that will be posted here and the Season 4 rules document.

-Up to two Non-Rostered Players ("Ringers" or "Mercs") are allowed without the need of approval from the other team during the main season. During Playoffs all Non-Rostered Players will require approval. Our intention with this rule is to put an emphasis on players being rostered playing and in the matches.
NOTE: If any issues arise from non-rostered players, such as discharge of a non legal weapon that hits a player, then the team captain will get an infraction.

-Rosters will be locked at the beginning of Week 6, meaning you can no longer edit your rosters. No new players can be added from this point on.

-King of the Hill maps are won by the first to 3 points, Best of 5 points. If the time runs out before the end, then the team with the most points is declared the winner.

You can see the map schedule here
If you need help or have any questions regarding the league, you can check out our help articles or contact us in the #help channel in our Discord server.

In case you're worried about missing announcements, we made a twitter to also mirror our blog posts: https://twitter.com/ReadySteadyPan